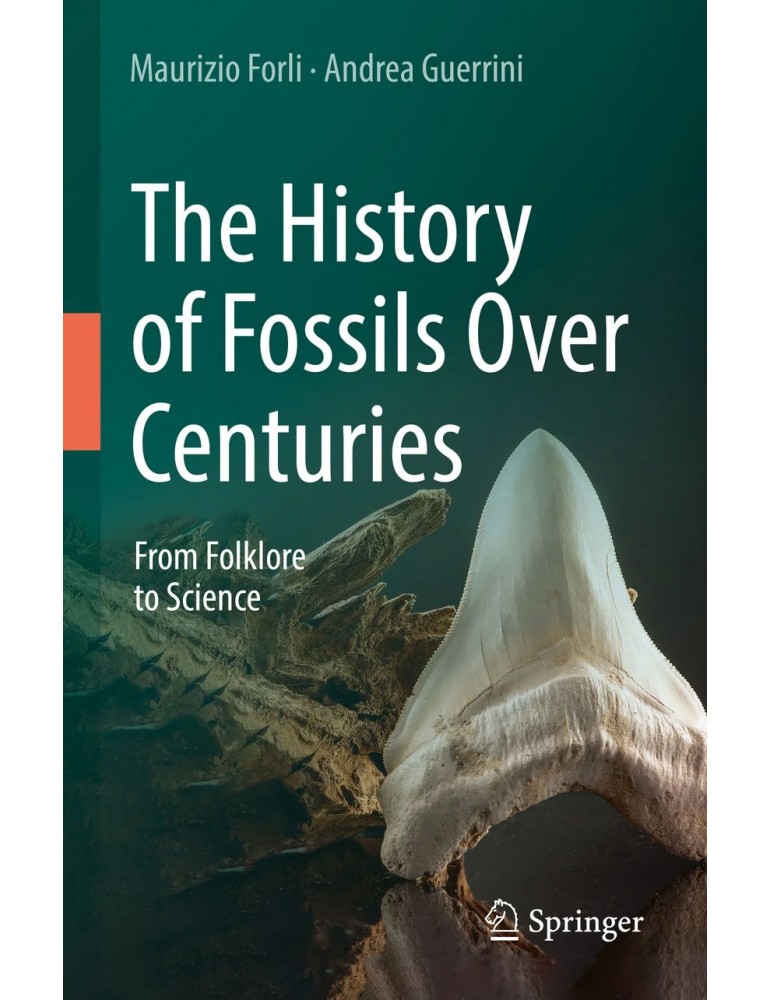 Discusses the history of fossil study and classification

See our Shipping and Returns page

This book discusses the history of invertebrate fossil understanding and classification by exploring fossil studies between the 15th and 18th centuries. Before the modern age, the understanding of fossil findings went through several phases. The treatment by philologists, philosophers and historians of natural sciences involved religious, sometimes folkloristic, aspects before scientific ones. This work showcases and assesses these original findings by carrying out a bibliographical, and above all iconographical research, aimed at finding the first printed images of the objects that we now know as fossils. From here, the authors provide an understanding of the true nature of fossils by analyzing them through modern academic viewpoints, and describing each fossil group from a paleontological and taxonomic point of view, retracing their treatment in the course of the centuries.

As a point of reference for each fossil group treated, the authors have considered indispensable the use of ancient prints as evidence of the first iconographic sources dedicated to fossils, starting from those in the late fifteenth century, dedicated to the most common groups of invertebrates without neglecting a necessary exception, the ichthyodontolites, fundamental in the discussion in Italy on the interpretation of the organic origin of fossils, and from the end of the sixteenth century to about half of the eighteenth century. The abundant iconographic apparatus used, often unpublished or specially reworked, is essential and functional to the understanding of the various aspects addressed, a visual complement to the text and vice versa, designed and used taking its cue from the need imposed on early scholars to document their discoveries visually. Among the chosen images there is no shortage of original attributions to fossil finds that have been poorly understood or misidentified until now.

The English translation of this book from its Italian original manuscript was done with the help of artificial intelligence (machine translation by the service provider DeepL.com). A subsequent human revision of the content was done by the authors. 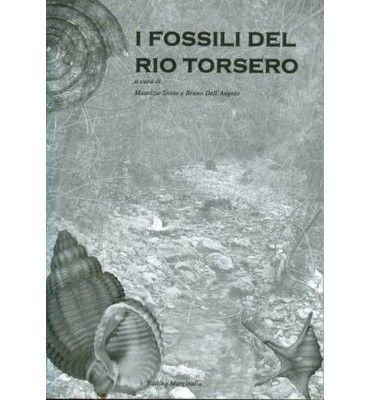 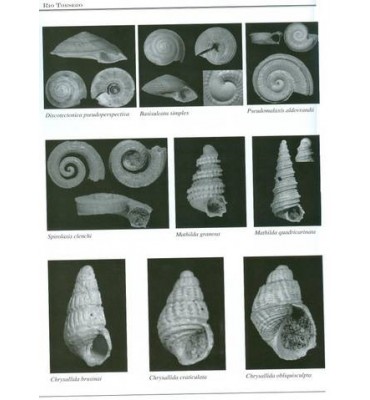 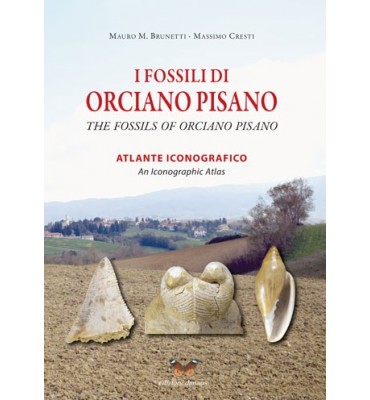 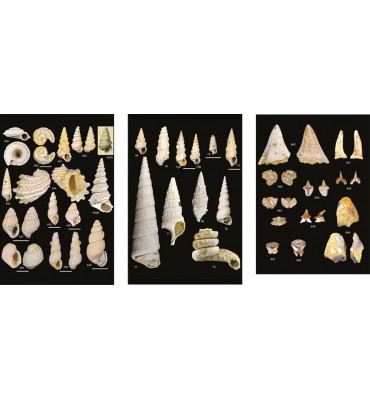 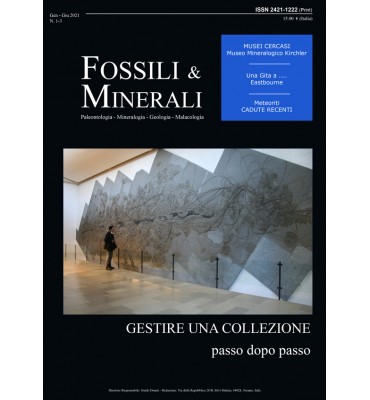 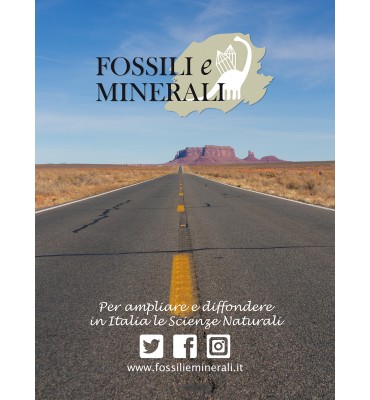 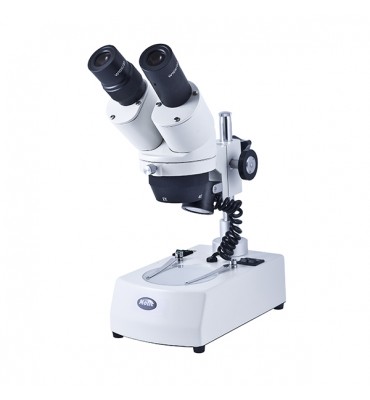 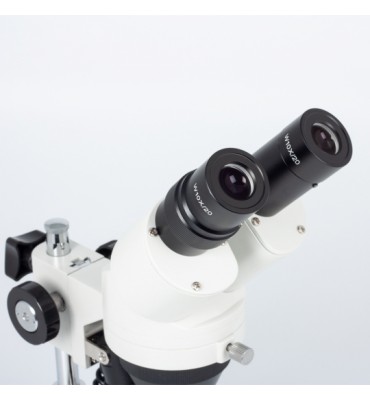 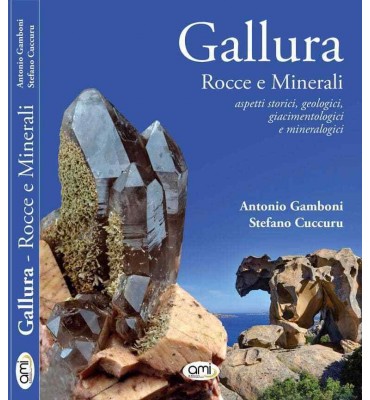 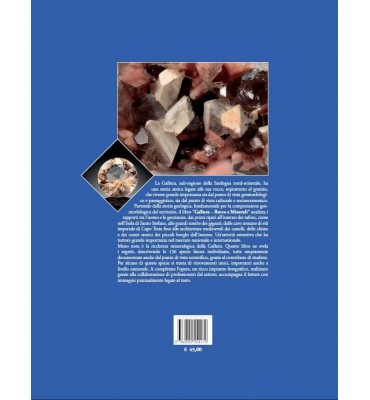 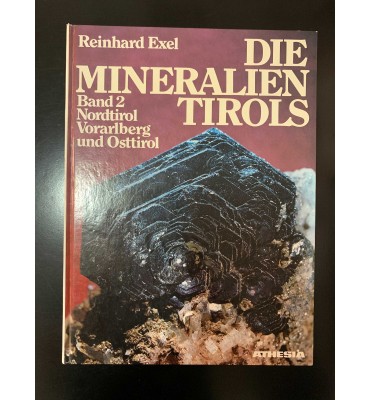 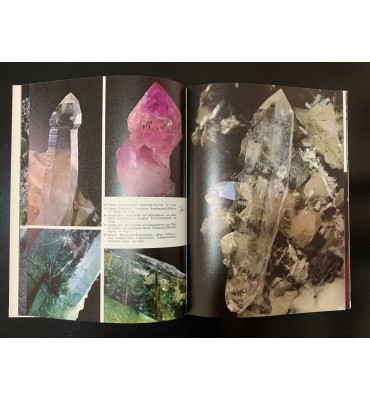